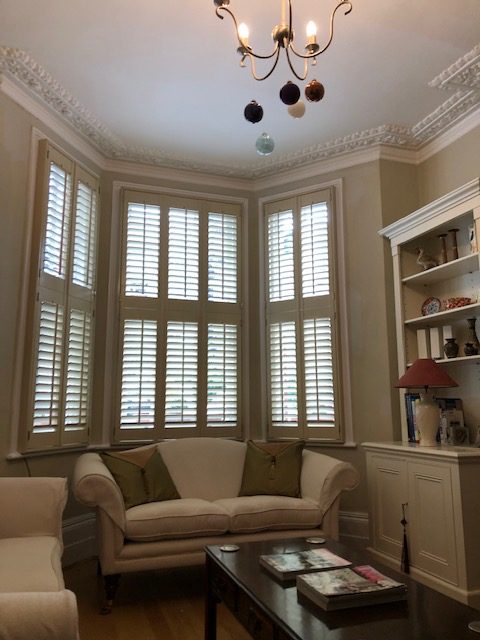 There’s no denying that staying warm at home this winter in the most economical way is the current hot topic. The cost of living crisis is at the forefront of most people’s minds, and there’s a lot of anxiety about the financial pressures of the colder months.

Fortunately, there are solutions to these issues. Extensive studies are being undertaken to find ways for homeowners to respond to the cost of living crisis, and there’s a lot of existing research that is helpful too.

Here at Appeal, we’re keen to keep you up to speed with the most relevant data. We want to help you to save on your energy bills this winter and beyond. One study in particular, has piqued our interest. In 2008, the Historic Scotland Technical Conservation Group conducted in-depth research into the thermal performance of windows, and there’s a lot of engaging information in their report.

Insulating Your Home With Window Shutters

This study confirmed what we’ve long suspected; window shutters are one of the best ways to make windows more thermally efficient. The researchers completed tests involving curtains, double-glazing, Victorian blinds, roller blinds, and of course, shutters. They ran these experiments in a controlled environment and conducted additional in-situ measurements on the windows of some London buildings during the winter of 2007/8. 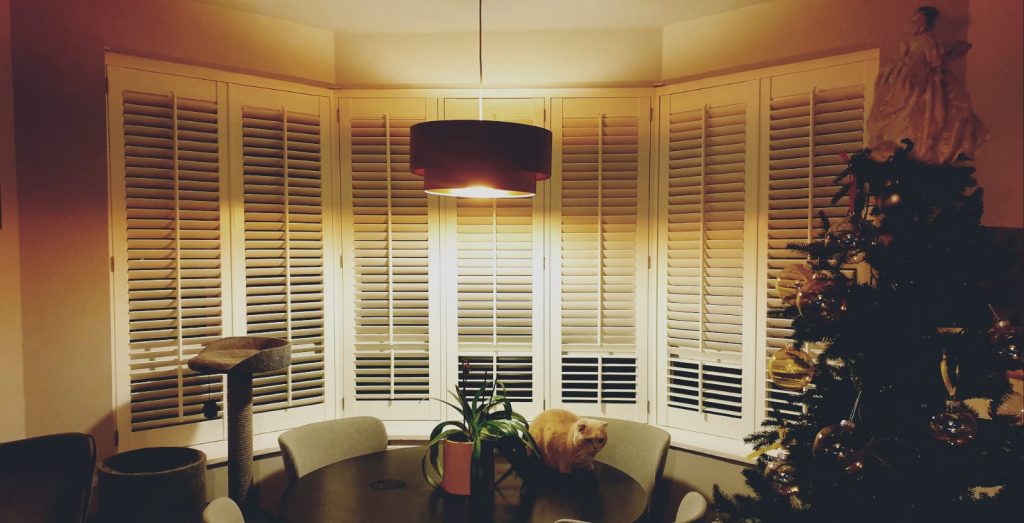 In both cases, the results showed that installing shutters was almost as effective as double glazing. It concluded that double glazing could reduce heat loss by as much as 55%, whereas shutters could do so by 51%. In comparison, traditional curtains only reduced heat loss by 14%.

The reason for this is simple; they function like an extra layer of insulation. When your shutters are closed, they form an additional barrier that traps the air between them and the window, delaying heat transfer.

Needless to say, you can’t expect to trap heat if the shutters are wide open, as the air pocket will be compromised. However, keep them closed, and the potential savings are enormous. Besides, the days are shorter during the winter, and there isn’t much point in having open shutters if it’s dark outside. When used correctly, shutters can make a dramatic difference to energy saving: the U-value of a single-glazed window is generally about 5.5, but if you install shutters, that figure drops to 2.2.

In the experiment, shutters and double glazing were outperformed by secondary glazing. However, installing secondary glazing isn’t a viable option for most households. It essentially involves fitting an additional window on top of an existing one and is an impractical, expensive way to reduce heat loss. For the average homeowner, shutters would be far more cost-effective. 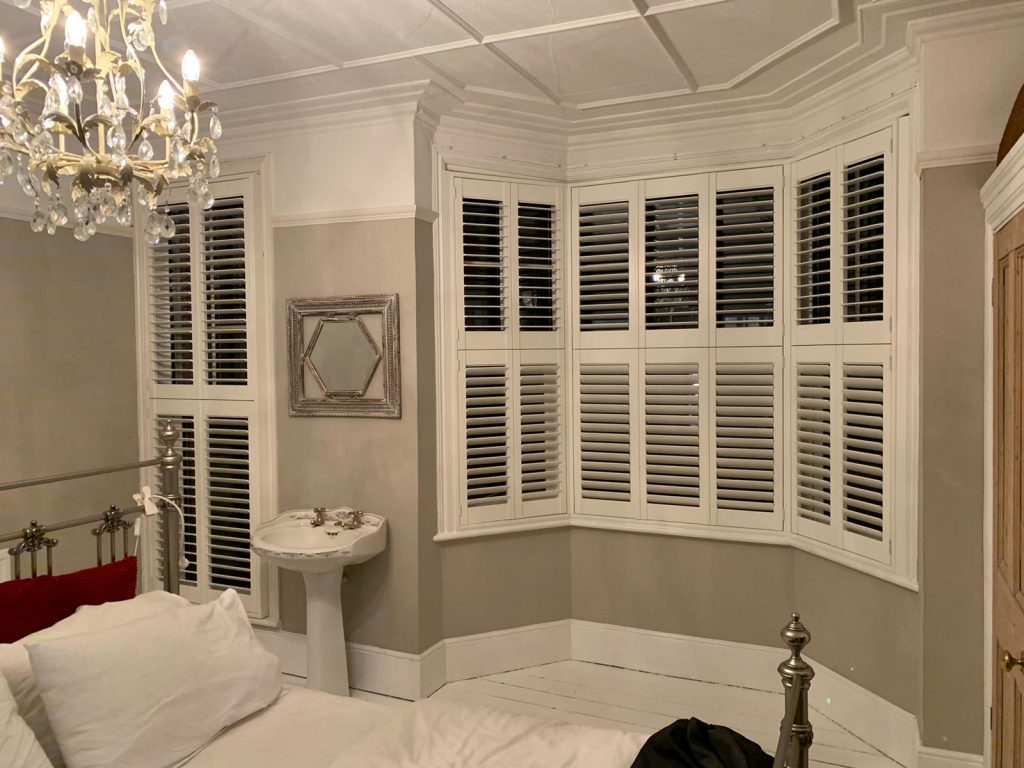 Installing window shutters is one of the most underrated ways to reduce your heating bills and by extension, your carbon footprint. This study found that shutters were nearly as good as double-glazing when it came to heat retention. If you already have double-glazed windows installed and want to make them even more energy-efficient, shutters should be your next port of call.

Here at Appeal, we’ve been installing shutters for years and we’ve learned a thing or two. So if you want to improve the energy-efficiency of your home, the thermal comfort of your rooms, or if you just want to swap your old curtains for something a bit more stylish, get in touch today. You can download a free brochure to learn more about our products or request a design consultation and speak with one of our experts. 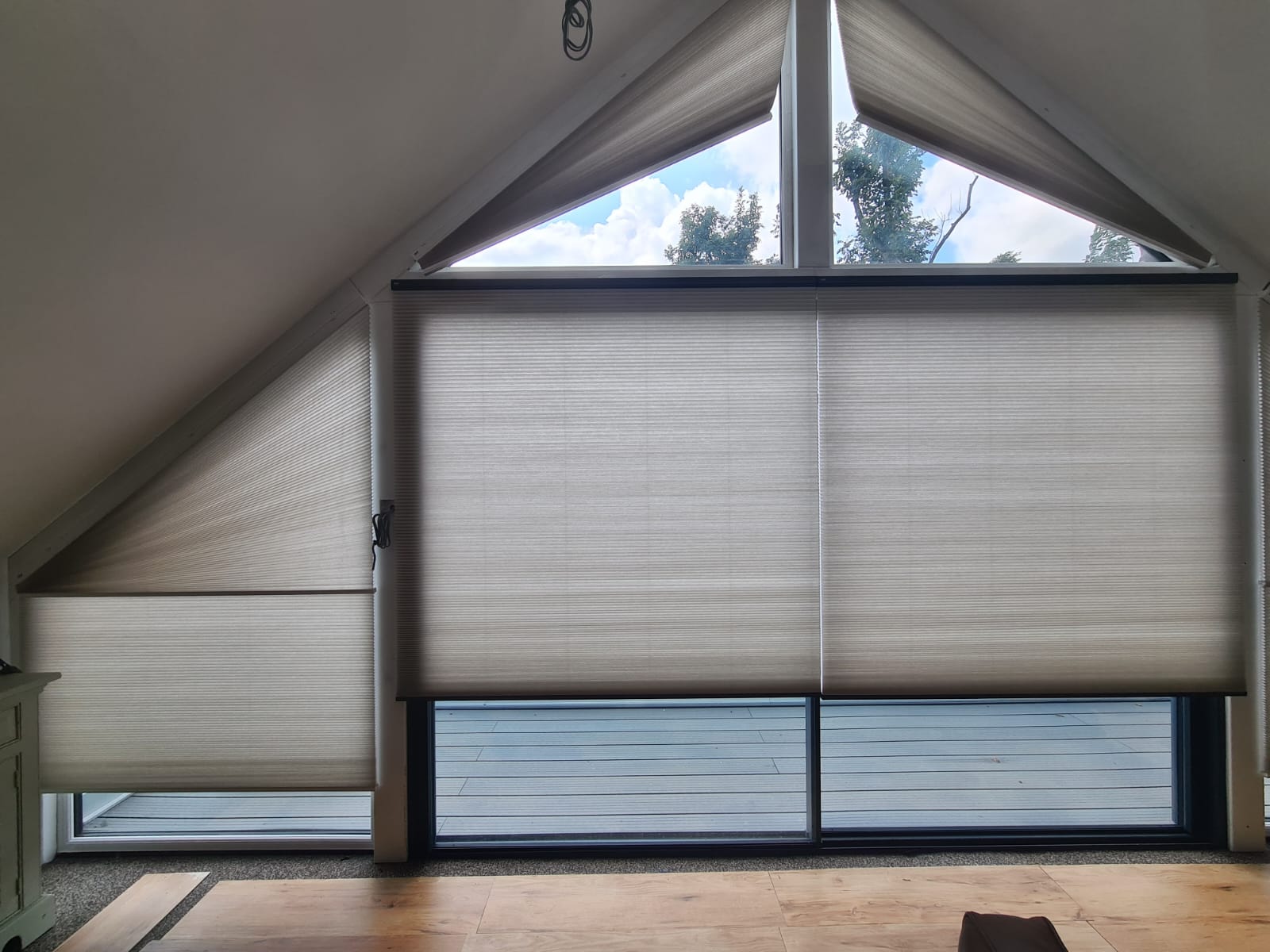 How Blinds And Shutters Can Help You This Winter

How shutters and blinds can help you control the light and temperature of your home this winter.

Why bathroom shutters are a stylish way of controlling light, shade, and most importantly, privacy. 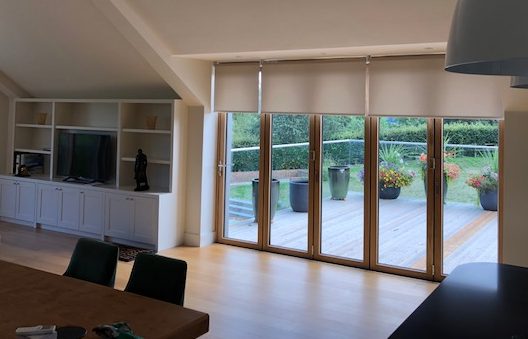 Why bathroom shutters are a stylish way of controlling light, shade, and most importantly, privacy.