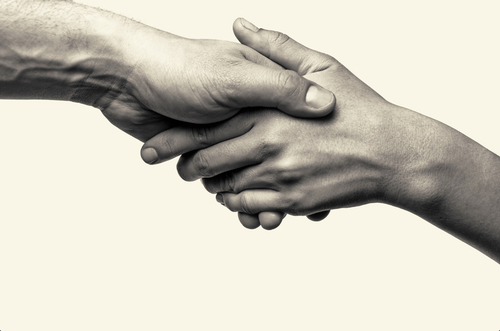 Dartmouth Caring began working with Janet after she suffered a stroke in her mid 50s. She was left with significant physical and cognitive difficulties and struggled with the psychological and financial impact on her once independent and active life.

Dartmouth Caring began helping Janet with everyday tasks, accompanying her to GP appointments, liaising with her employer and helping her through assessments regarding PIP and her ESA claim. Emotional support was given to help Janet through her difficulties, as she often placed pressure on herself to return to work before she was fit and able.Janet was also suffering with severely reduced cognitive ability and was struggling to concentrate, remember, understand and communicate and was often reluctant to ask for help. Free counselling was given through the charity to help Janet deal with her emotions and manage her recovery at a realistic pace.

With the help of Dartmouth Caring, Janet has now found the confidence to ask when she needs a helping hand and is gradually accepting the new direction that her life has taken. She is also doing voluntary work to give her the opportunity to help others and focus on the future

All names have been changed to protect identities

Time To Change Things Up At Home For 2021 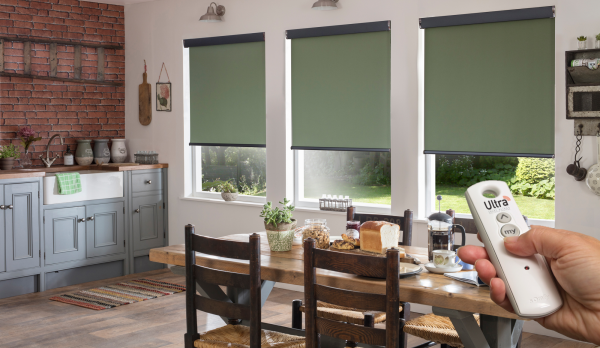 Pick Up A Positive Power Boost 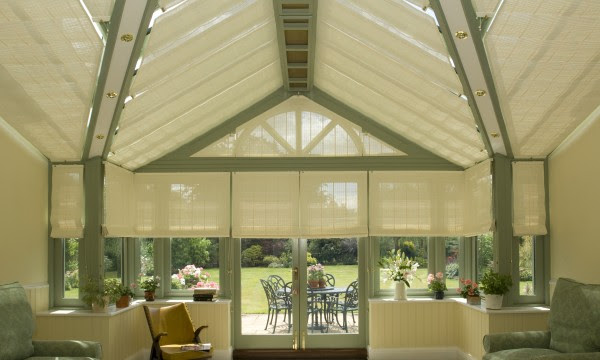 You Are Not A Number!