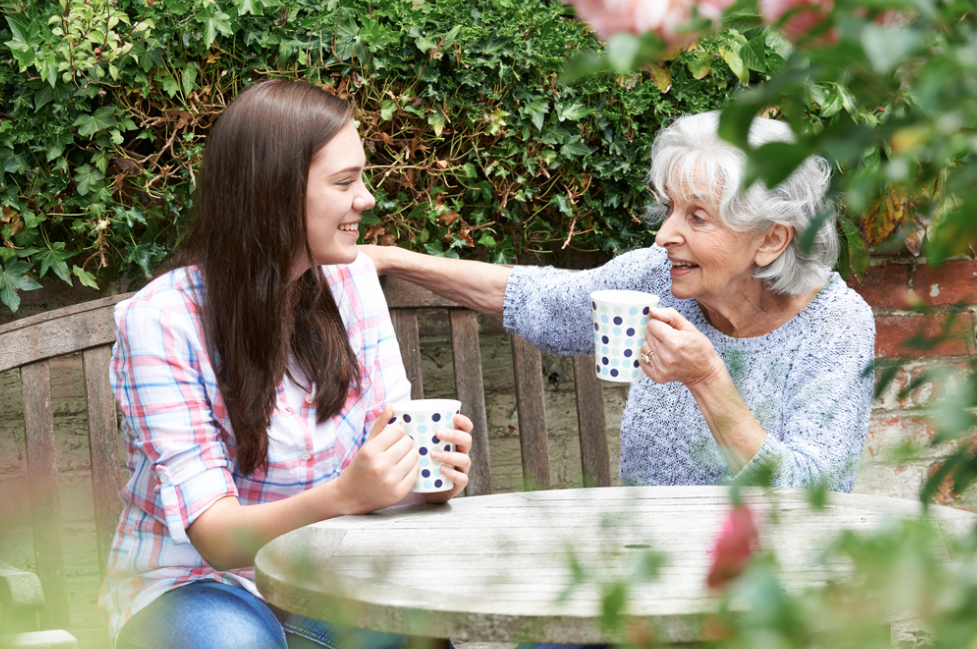 Dartmouth Caring was first made aware of Bernard after the local Minor Injuries Unit (MIU) contacted the charity to see if they could offer help. Bernard lived with his wife at home, but had suffered numerous falls since the beginning of the year as he was very unsteady on his feet and needed to use a stick for assistance.

A member of staff went to visit him the next day and learned that he was having difficulty living independently but felt unable to tell a doctor how much him and his wife were struggling. Bernard also wanted the opportunity to go somewhere and read his paper in order to give his wife the day off; so Dartmouth Caring arranged with social services for him to attend Day Care at the community hospital.

Dartmouth Caring provided Bernard with on-going support and worked with the MIU and a local GP to ensure he was monitored on a regular basis to check that his level of health was maintained. The charity alerted the medical professionals for extra input early on with any change or deterioration to prevent further crisis. With the help of the charity, Bernard was issued with day care allowance and Blue Badge certification, which put both his and his wife’s minds at rest as they didn’t need to worry about the financial aspect of his care.

When it became apparent that Bernard could no longer stay in his own home, Dartmouth Caring assisted in moving him to a local residential home where his wife visits regularly and takes him out for the day. Bernard’s wife is also supported by Dartmouth Caring in her role as a carer and still calls in to see the team regularly for a cup of tea and a chat. 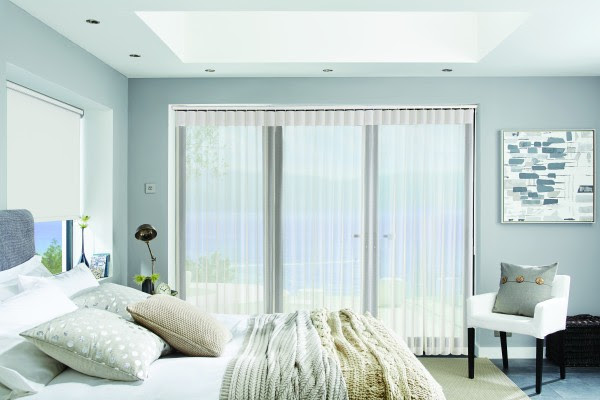 A Guide to Choosing the Best Blinds 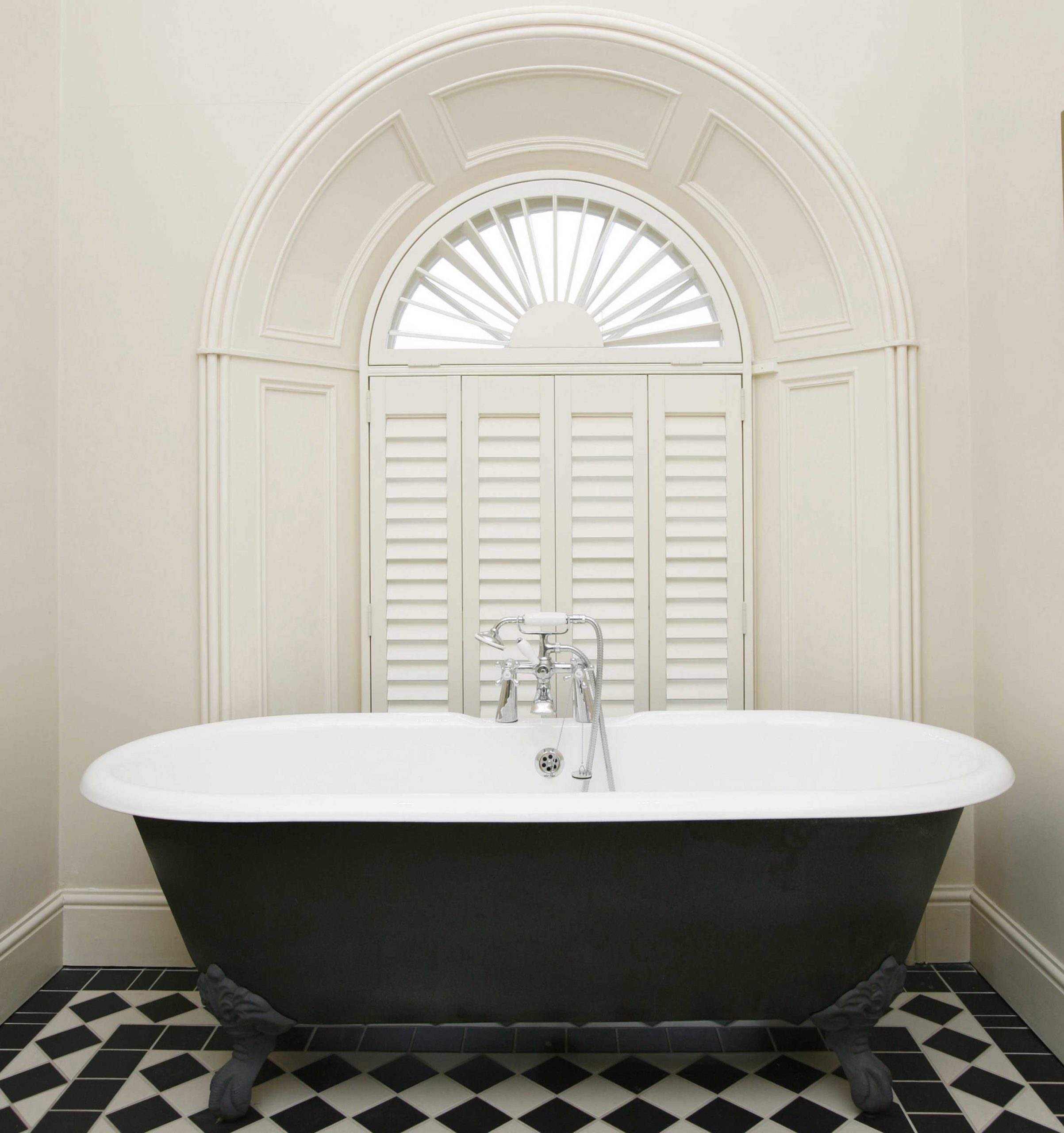 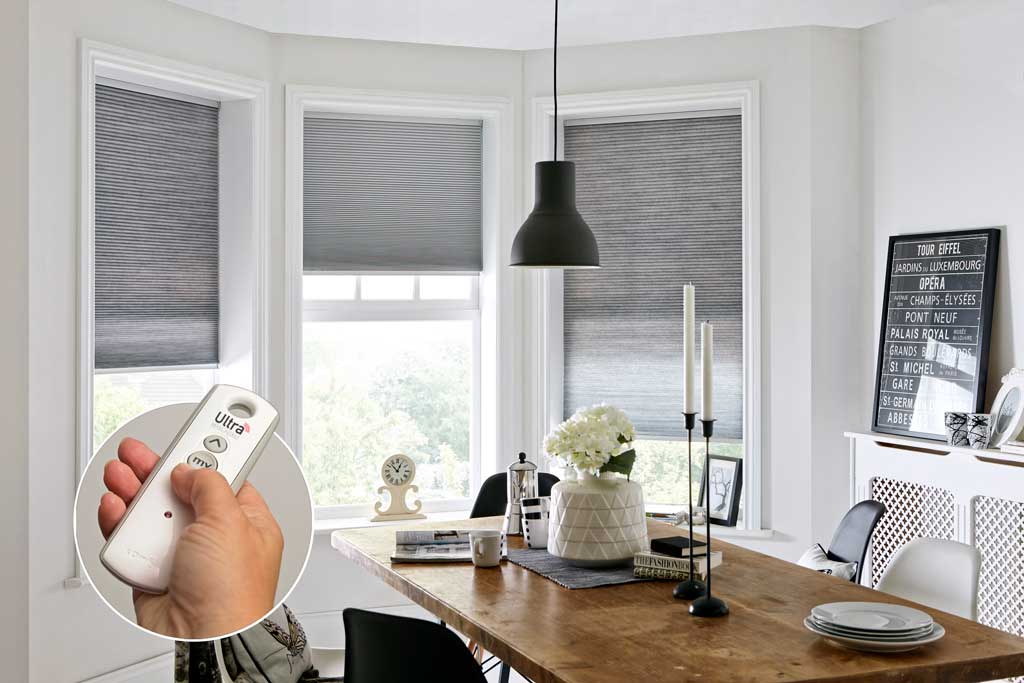 How Do Automatic Blinds Work?